We trekked up through beyond vile weather on friday afternoon to Rotherham/Sheffield as I had a gig up in Sheffield on the Saturday night (join my music page here: https://www.facebook.com/KrauseyMusic/app_220150904689418) and stayed with some of Emily's family who hadn't met Matilda yet. 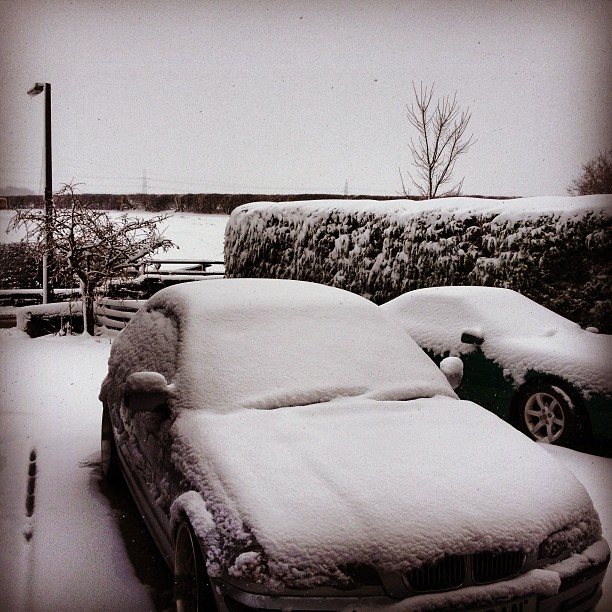 The snow hampered our journey up to Rotherham and once we were there it made it's self a bit of a nuisance but in all it was nice to see some proper snow again! Just a couple photos from the iphone. 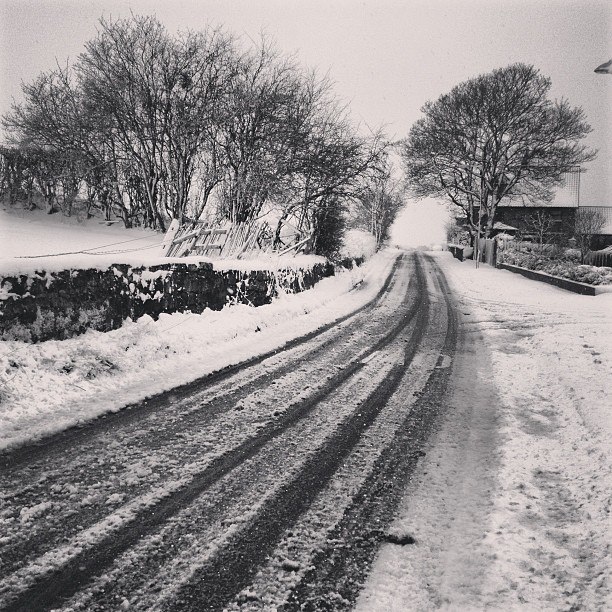 Heading to the pub on friday night with one of Emily's cousins to meet the other cousins and their other  (better) halves! 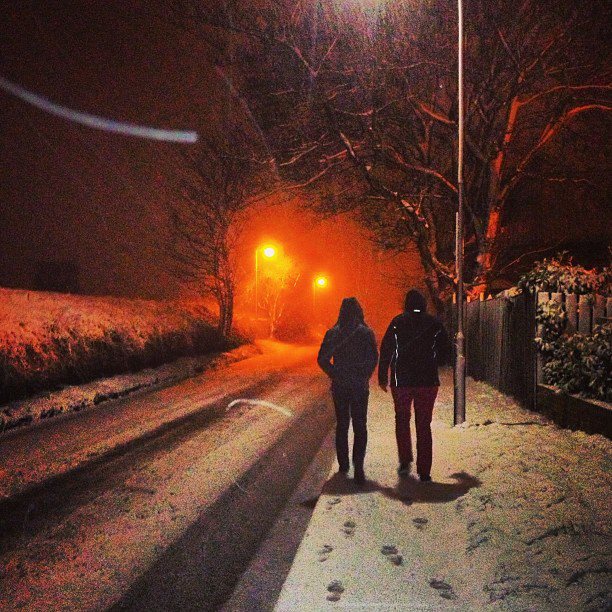 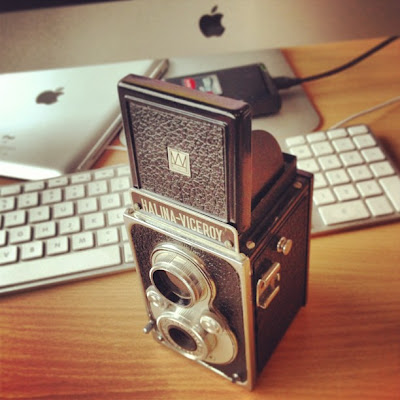 I also took the opportunity on Sunday to take some photographs with my newest aquistition, my Halina Viceroy medium format 120 film camera.

It really makes you slow down your photography, think about the settings, compose the shot (it's backwards in the viewfinder so a bit weird getting used to lining things up) and think about the actual shot more rather just firing away like is possible with digital.

The only thing I'm a bit worried about is that the shutter is 1/60th of a second which is pretty slow and it was quite cold so maybe going to have some camera shake in the shots but I guess that's half of the excitement as we'll find out when they get developed...

I've got a few more frames to shoot (only 12 shots on a roll) so will get them developed soon as possible!!


Obviously whilst up there I did take a few shots with the 5dm2 and our newest lens, Canon's 85mm f/1.8 USM.

I've got to say...my flabber has been well and truly gasped by it!!  The speed and silence of focus really does pay off against the heavier, slower f/1.2 version especially considering the outrageous price difference between the 1.8 and the 1.2. I think we have one of the best lenses available and would willingly choose the 1.8 over the 1.2 again knowing how good it is and what we'll be using it for mainly - primarily purchased the f/1.8 85 for weddings, using in low lit venues/churches we needed it to be quick and quiet but without compromising image quality. Check out the photos below...I can't see any compromise there.  We have the 50mm f1/.4 USM and I was hoping it was going to be from the same stable (pardon the pun), it is!

2 Photographs from different ends of the aperture.

and this one just because it's cute... 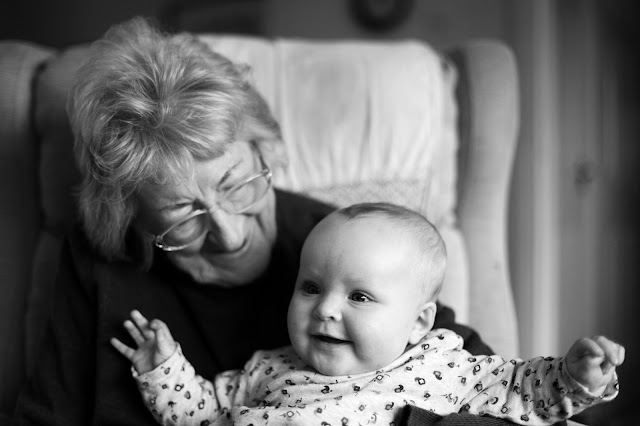 I'll do another post on the 85mm f/1.8 soonish with some more photographs.

As always, if you have any friends getting married, don't hesitate to recommend us so they can get in touch to chat about their wedding photography! We shoot all over the UK and further afield! email: weddings@justinkrause.co.uk